Literature at College of DuPage is a series of classes that explore literary texts from a broad range of cultures, geographies and time periods. Our faculty are published scholars and great teachers, committed to fostering in students a love for the written word and a keen, perceptive eye. We explore subtle nuance, but we discover it on a global, multicultural stage.

Whether you want to improve your literary skills or if you are planning to transfer to a four-year baccalaureate-granting institution, COD offers:

The English Transfer Pathway, Associate in Arts enables students to choose their own path of study including Creative Writing, Film, Literature and Writing Studies and graduate with an Associate in Arts degree. This track helps provides a seamless transfer to a baccalaureate-granting institution.

We assert that the value of literature goes far beyond the pages of a book or the walls of a classroom. We believe that students who study literature will develop versatile, 21st century skills that can be applied to a wide range of personal, professional and academic situations. 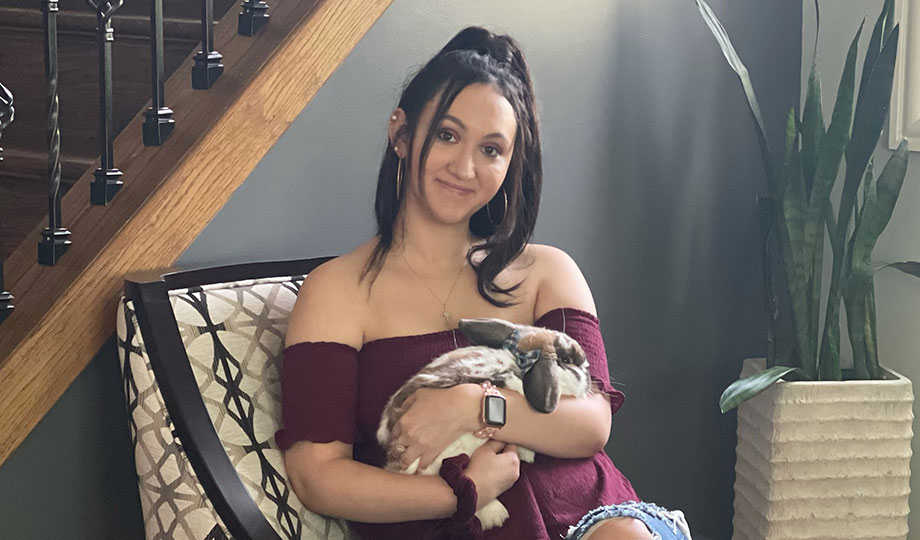 “I had forgotten my love for learning and lost the motivation to succeed, but I was able to slowly get that back. During my first semester, I started to remember how fun it was to do well in school. By the second semester, I realized that I wanted more and could not settle.” - Amy Rubio 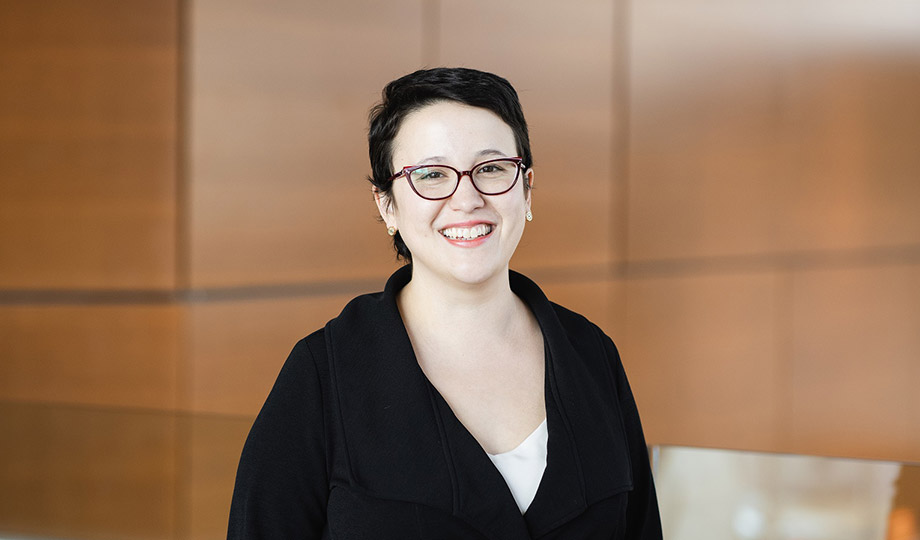 “COD paved the way for my journey through secondary education and into my career. Whether you’re still considering what you’d like to do after college or know exactly what you want, this is the perfect time to hone in on those skills and talents that make you stand out to employers.” - Rebecca Bretaña-Barzyk

The first step to getting started in Literature is to apply for admission.

Academic and Career Pathways give you a roadmap to achieving your career goals. Follow a pathway based on your degree that outlines which classes you need to take and when so you graduate on time or move on to the next phase in your career.

By studying Literature at College of DuPage, students will:

Aside from his concentration in Composition and Rhetoric, Dr. James Allen has a background in Early American Literature and Science Fiction. He regularly teaches Science Fiction (1156) as well as World Literature (2226) as part of an Honors Learning Community Seminar on "Utopian and Dystopian Literature." In previous years has taught Introduction to Literature (1130).

Dr. Timothy Henningsen has a background in transnational literary studies, with expertise in 19th century American & the origins of Caribbean literature. He regularly teaches Introduction to Literature (1130) and Short Fiction (1150), but also occasionally offers sections of Early American (2221) and Multicultural Lit (1161). Professor Henningsen is also COD's Chair of the Composition Program.

Dr. Lisa Higgins has a background in American Literature and British Modernism. Prior to coming to COD, she taught at four universities and was a grant writer. She has taught the American Literature survey, Drama, Multicultural Literature, Short Fiction, Greek Mythology, Introduction to Literature, Bible as Literature and Poetry. She also teaches the Composition sequence. She is currently the Faculty Chair of the Honors Program. She is an advisor for the Honors Student Advisory Committee and The Page Turners, COD's book discussion club.

Dr. Nicole Matos is a specialist in first-year or "beginner" approaches to literature as well as contemporary, multicultural, and non-Western literature (that is, literature from nations and regions beyond just the United States and Western Europe--think, Africa, Asia, South America and the Caribbean, the Middle East, and so on). She is also a creative writer, having published 3 books of poetry and numerous fiction, digital media, and non-fiction pieces.

Dr. Michelle E. Moore is the author of the book Chicago and the Making of American Modernism: Cather, Hemingway, Faulkner, and Fitzgerald in Conflict (Bloomsbury Academic 2019) and coeditor of the collection Refocus: The Films of Paul Schrader (Edinburgh University Press, 2020). She has also published numerous articles in academic journals and chapters in academic collections. She gives papers regularly at national and international conferences on Modernism, American 19th and 20th century literature, and archival research. Her current research interests include the intersections of modern literature, film and architecture as well as online writing instruction and course design. She regularly teaches The Short Story, American Literature from the Civil War to the Present, Introduction to Film , and Film as Literature. She also teaches the Honors Composition sequence (1101, 1102).

Dr. Jason Snart has published a number of books including his first, entitled The Torn Book: UnReading William Blake's Marginalia, which focuses on the annotations left in the books owned and borrowed by British Romantic-era poet and printmaker, William Blake. Snart's current research interests include online writing instruction and course design as well as blended/hybrid teaching. He regularly teaches Poetry (1152), British Literature from 1800 through the Present (2221). He also teaches College of DuPage's only online Honors course: Introduction to Literature (1130). Professor Snart is COD's English Department Chair of Literature, Creative Writing, and Film.

Dr. Tom Tipton has a research background in Old English and Middle English literature, with special focus on hagiographic poetry. Over the course of his 25 year career at the college, he has taught Introduction to Literature (1130), British Literature to 1800 (2220), and Shakespeare (2228).

College of DuPage has several English transfer opportunities in place with four-year colleges and universities to save you time, money and make the transfer process easier.

Many of these agreements with other colleges and universities have specific course requirements and a pre-determined course plan that needs to be followed to be eligible to transfer. Contact a program faculty member or academic advisor to learn more as course requirements vary by institution.

In Literature, I saw clearly for the first time the ways in which the literary knowledge, critical thinking skills, and communication skills I was getting from liberal arts classes could be translated into other areas of my life and into other fields. 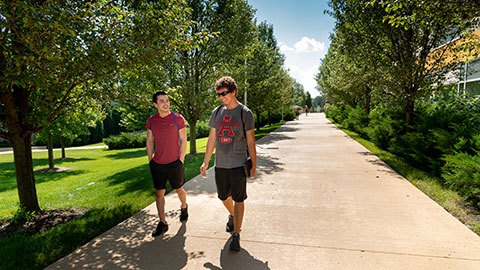 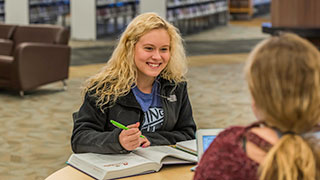 Discover the cost of college, apply for financial aid or learn about payment plans. 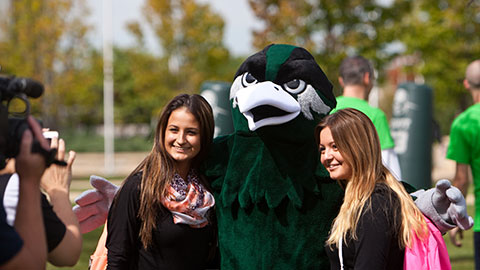 Join a leadership program or club and learn about new student orientation.