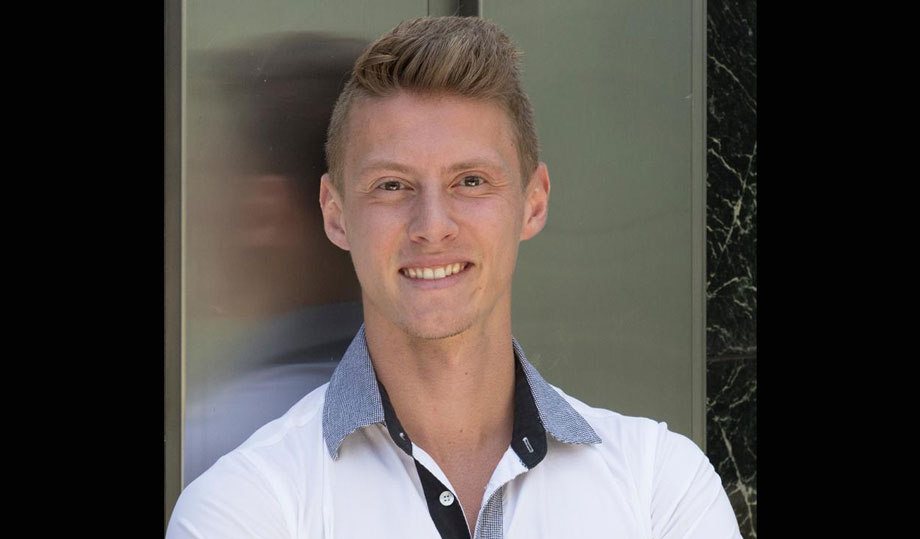 Mike Sandrzyk initially wasn’t sure he wanted to be an architect when he began studying at College of DuPage. However, after spending time in the Architecture program, he knew he made the right choice.

“COD provided me with the insight and resources I needed to push forward with the profession, and I haven’t looked back since,” he said. “COD set the bar for the expected work ethic you need to maintain in order to be successful in the profession. Whether it was through time management or creative execution, the practices and routines which were established at COD are the ones I have built upon and am still practicing today.”

“The COD Architecture program is competitive, if not better, than most universities in the country,” he said. “When you transition to a four- or five-year professional degree, you don’t feel like you’re behind and in a rush to catch up. In fact, I often found myself ahead of my peers.”

Sandrzyk now works at Adrian Smith + Gordon Gill Architecture in Chicago, specializing in mid-rise commercial and mixed-use design. He’s currently working on designing a 46-story office building in Toronto, as well as a performance theater on the north side of Chicago. His central responsibilities include executing design concepts and coordinating architectural documents in collaboration with a team of designers, engineers, lawyers and client representatives. His goal is to earn his architect’s license after completing all necessary licensing exams.

Outside of his professional career, he has remained involved in the rich architectural community in Chicago, most notably serving as a mentor within the ACE program which gives high school students transitioning into college weekly insight into the field of architecture, construction management and engineering.

Sandrzyk wants potential students to know that while the Architecture program at COD is a lot of work, it sets students up for success.

“Accept that the transition from a standard high school routine to the COD Pre-Architecture program will be demanding. It will often be a difficult transition because you’ll find yourself working much longer and harder to satisfy the course curriculum than most of your friends testing out other majors. However, that shouldn’t discourage you so much as excite you knowing that if you can handle this pre-architecture program, you will almost positively exceed in the profession and be ahead of your peers once it is time to transfer to a university.”