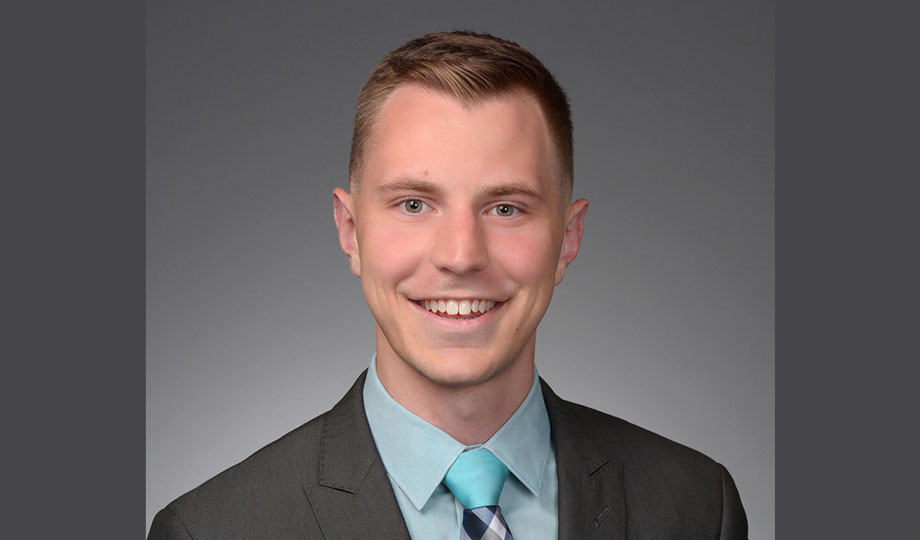 During his senior year in high school, Chris Ryba didn't know what to do with his life.

“Firefighting always had interested me and I was currently doing the Explorer Post at the Roselle Fire Department where, once a week, we were taught for about three hours by several of the firefighters the basics to firefighting,” he said. “Two of my friends, one in the post and another who taught it, told me that if I was interest in firefighting to take the Fire Science course offered by College of DuPage through the Technology Center of DuPage.”

On his first day at TCD, he was approached by the instructor and told he could start the Emergency Medical Technician class. Ryba learned that he could leave TCD with 14 COD credits as well as a chance to be licensed. His friends were taking the class, so he decided to join them.

“And I never looked back from there. I loved it so much that I stayed with the course and got licensed the second I turned 18 after high school graduation,” he said. “A few months later, I got a job on a private ambulance and have been working since.”

The next step was to become a paramedic. So Ryba completed his general education requirements, applied to the program through Good Samaritan and was accepted. He graduated in 2010, became licensed and then earned his associate’s degree in Emergency Medical Services (EMS) from COD in 2011.

He maintained his paramedic license while graduating with a bachelor’s degree in Biology from Loyola University Chicago. Ryba then was accepted to medical school at Loyola University of Chicago Stritch School of Medicine, where he was president of the Medical Student Counsel for the American Academy of Emergency Medicine – Resident and Student Association (AAEM/RSA).

Having graduated from medical school, Ryba completed his residency in emergency medicine at the University of Wisconsin-Madison. He is currently undergoing fellowship training in EMS to become a medical director at the University of Utah. After the fellowship ends, he plans to stay in the Salt Lake City area and work as an ER doctor and serve as a medical director for local EMS agencies.

Ryba thanks College of DuPage for his strong start in higher education.

“COD supplied me with all of the academic support throughout all my schooling,” he said. “I received credits through TCD, through my degree from COD, and through Paramedic school where I got my license. COD has basically guided me along the whole way.”

More about the Fire Science program