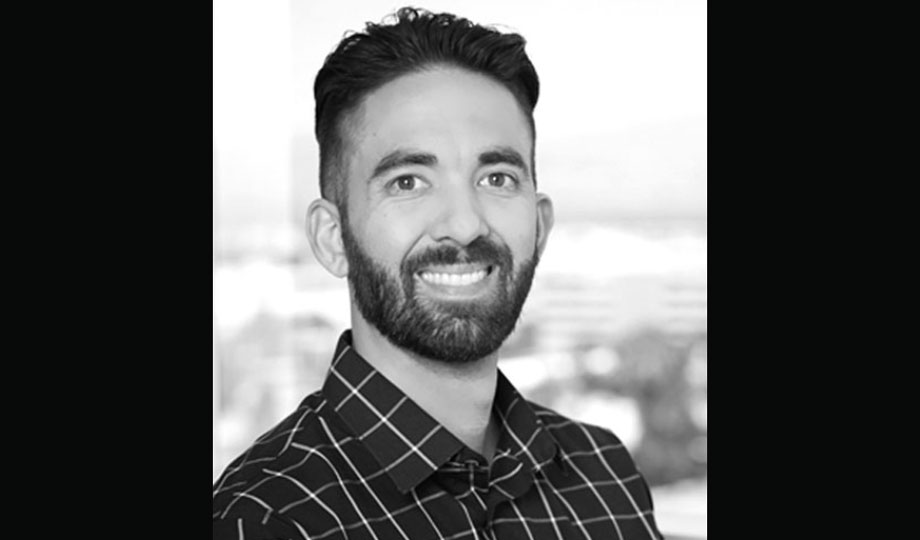 Steven Rosier was a big fan of Legos as a child.

“I was always interested in being able to see designs in my head become reality,” he said. “When I was in high school, I took a drafting class and became hooked on doing technical drawings, which then pushed me to pursue a career in architecture.”

Rosier initially came to College of DuPage for many of the reasons that others do—it was close to his home, it made financially good sense, and being with friends from high school helped ease the transition into college.

What he discovered was a rigorous Architecture program that helped prepare him for his future.

“I had two terrific architecture professors, Jane Ostergaard and Mark Pearson, who were very tough but pushed me to have higher standards for myself,” he said. “Jane helped me get into the University of Arizona, where I finished out my five-year accredited bachelor’s degree in architecture. COD was very helpful in the fact that it offers classes for Autocad, Revit, and Adobe Photoshop/Illustrator, so you have the tools that are needed to get a job. Universities don’t offer these classes, so it’s definitely a bonus learning them early on.”

Having earned his Architectural Technology certificate from COD and a bachelor’s degree, Rosier began working at a small architecture firm in Tucson and learned about doing retail tenant improvements, which set his foundation for being an architect. In 2014, he moved to Orange County, Calif., for a career opportunity at MVE + Partners, where he has progressed from a drafter to a project manager six years later.

He is currently the project manager for a 193-unit and 580-unit apartment/mixed-use complex in Salt Lake City, Utah, which both are under construction now. He also finished his architecture licensing exams, a major accomplishment that was one of his goals. His ultimate career goals are to become a principal at his firm and to design a skyscraper in a major city.

For students selecting COD, Rosier advises them to make the most of their experiences.

“Go straight to the head of the department for any program you chose and have them help you develop a road map toward your degree or to transfer,” he said. “Jane did this with me and it made everything so much easier. If anyone is considering the Architecture program, definitely be prepared for some long nights and hard work, but it will pay off in the long run when you see the projects you work on actually get built! Some additional items of advice for architecture students: Take it seriously and put in the effort, set up organized folders for each year and class so you don’t lose anything, and document all of your models with photos.

“COD really set the tone for what I was to expect in college. I hope all students have fun and enjoy the time they have during college, because you will miss it when it’s over. Also appreciate the relationships you build during this time because you are all in it together.”