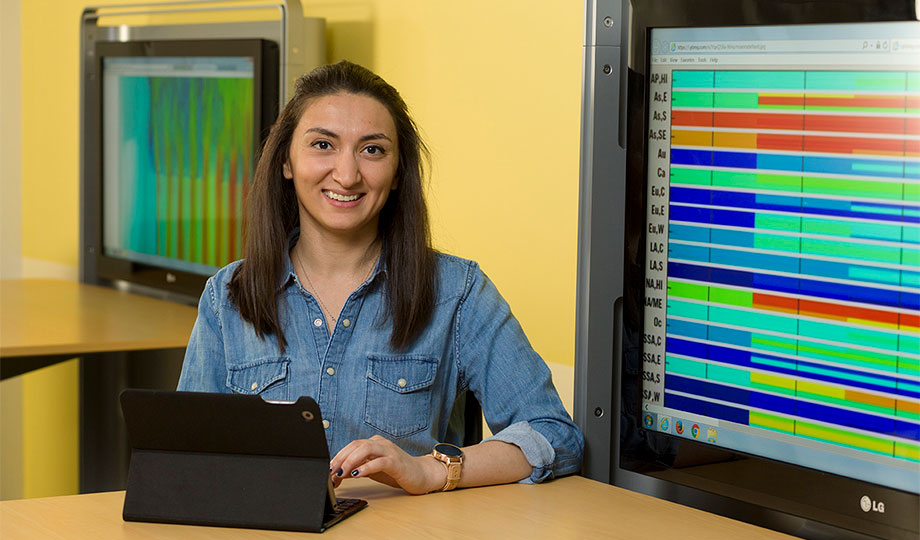 She was raised in Tbilisi, Georgia, a small post-Soviet country. After her parents divorced, she, her mom and her younger sister moved in with her grandmother, who owned a business at the time. When the economy sagged, Gevondyan’s mom moved to the U.S., found a job and later moved Gevondyan and her sister to the U.S. as legal permanent residents.

“When I first came here, you can imagine the culture shock I experienced,” she said. “Although I had studied English grammar back at home, the spoken language seemed quite foreign. I didn’t understand what people were trying to say to me, and I was having an even harder time to make myself understood.”

One month after arriving, Gevondyan started classes at College of DuPage. Although she dreamed of becoming a computer programmer, she feared the language barrier would prevent her from understanding difficult scientific concepts. Instead, she chose graphic design and found a supportive environment with caring teachers.

The professors’ doors were always open, and I’m still in touch with my former professors.

But Gevondyan realized that she wanted to pursue her passion, so she switched to computer science.

“I’m really grateful for the fact that COD’s flexibility with the offered classes and the overall structure helped me realize my true academic passion. This was a very painless process, as opposed to going to an expensive art school and spending so much money for the tuition, and realizing that this is no longer the major one wants to pursue,” she said. “The professors’ doors were always open, and I’m still in touch with my former professors.”

Gevondyan earned both Associate in Arts and Associate in Science degrees from College of DuPage. She then transferred to the Illinois Institute of Technology and earned a bachelor’s degree in Computer Science with a minor in Applied Mathematics.

“I’m definitely happy with my choice of going to IIT for reasons such as the academic rigor. The overall transfer itself and the application of the COD classes to the IIT curriculum in the Computer Science program were very painless,” she said.

While pursuing her education, Gevondyan – encouraged by COD Professor Tom Carter – obtained an internship at Argonne National Laboratory, which then hired her for several years as a coop student. She currently works there full-time and participates in projects involving global energy production safety and energy source security.

“Energy is a key component of global economic development and faces challenges,” she said. “Although many of these challenges are greater than I can even imagine, I’m happy to be in the middle of it all.”

Her work includes nuclear safety, which resulted in two trips to the Chernobyl exclusion zone related to a new facility being built; U.S. off-shore oil and gas safety projects in support of standardizing practices; and reducing greenhouse gas emissions throughout the off-shore industry.

Gevondyan is also making sure that COD students have an opportunity to gain invaluable work experience. in 2017, she helped establish an internship program in her department at Argonne for COD students who are enrolled in STEM programs and participate in extracurricular activities.

As for COD, Gevondyan is proud of the education she received.

“My relationship with College of DuPage grew since the day I stepped onto the campus,” she said. “Everyone was extremely supportive and helpful, starting with little things, like letting me print my paper for free because I forgot my wallet and the paper was due in 10 minutes, all the way to huge things like giving me amazing friends, hiring me as a student worker, and opening up new professional and academic connections.

“In particular, I’d like to thank some of the professors and the staff who have helped me along the way, like Dr. Tom Carter, Rae Maslana and Anthony Lenard, who sent recommendations to Argonne on my behalf and have been supportive in many other ways. Also, I’m thankful to my former professors who welcomed me in their office for various questions or just to say hello, like Julia diLiberti, Mary Newberg, Gerry Krusinski, Beatrice Jaynes, Caroline Soo and Jim Bradley.”

Learn about the Computer and Information Science program at COD 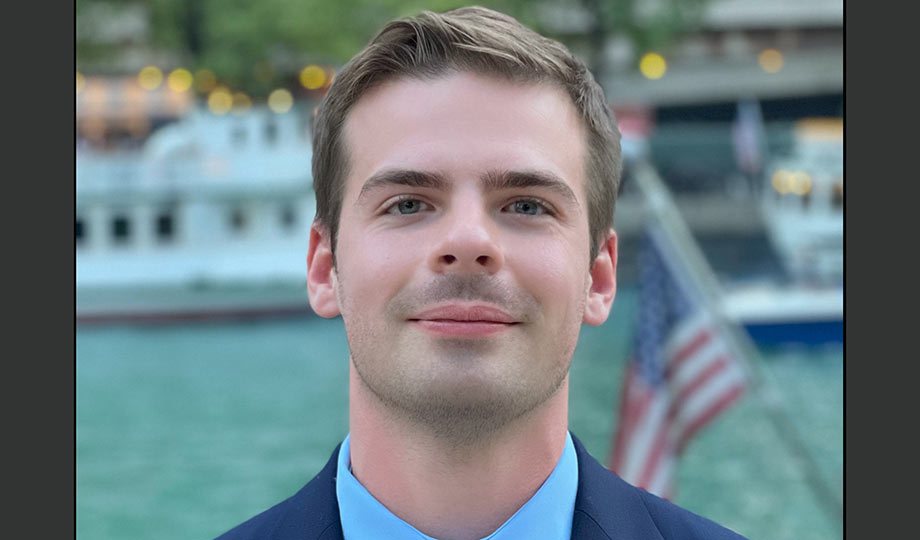 "When I actually started computer science classes at College of DuPage, I was very impressed at how knowledgeable the teachers were." - Matthew Vitt 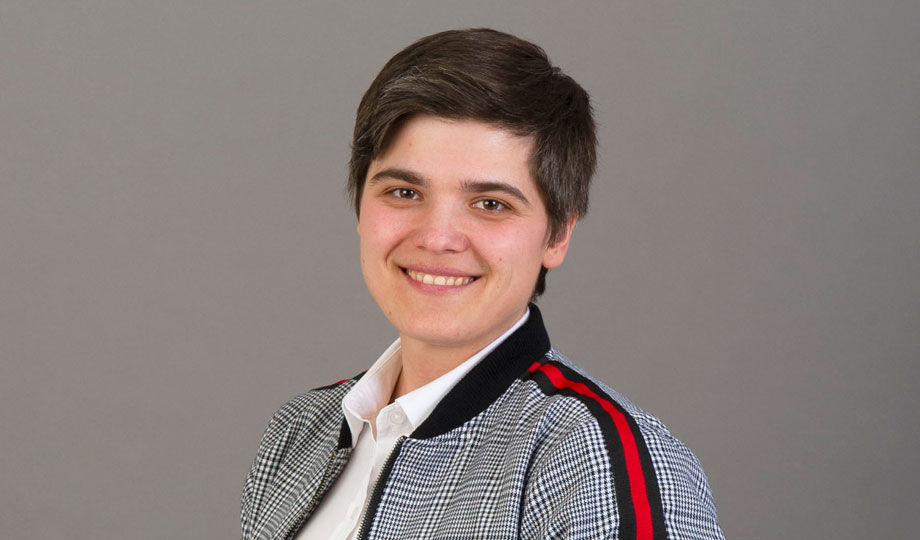 "If you have the opportunity, go to College of DuPage. I can tell you firsthand that it will help you build a strong foundation for you career." - Veronica Breguta 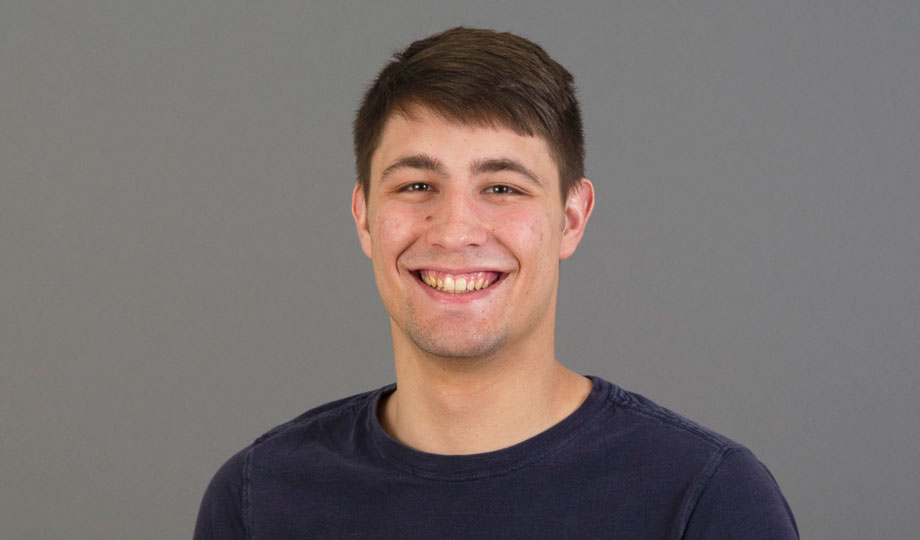 "I was actually startled when I found out some of my professors’ previous work histories. For me to work with such talented people for as little as I paid in tuition shows the power COD has." - Robert Hickok 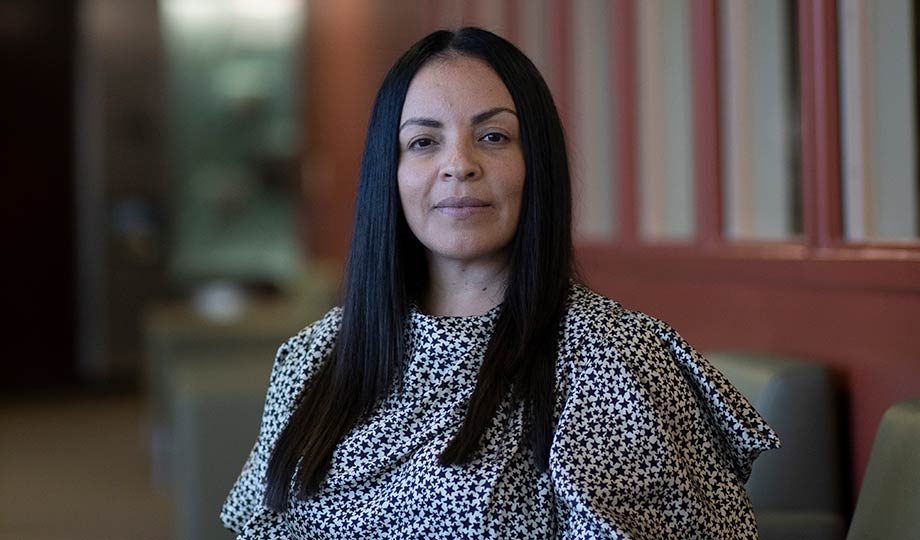 “I would highly recommend this college because it is a place where you can find good people, counselors and teachers who are willing to help us succeed in our education.” - Adriana Mendez