The largest attack on U.S. soil since Pearl Harbor, the terrorist attacks of Sept. 11, 2001 left an indelible mark on U.S. history and took the lives of 2,996. Join College of DuPage leaders as we commemorate the 20th anniversary of an event that forever changed our nation, remember the lives of those lost and reflect on the heroic spirit of the first responders and civilians who fought to make a difference in one of America’s darkest hours. 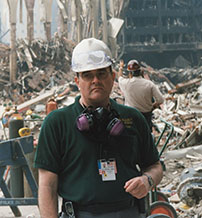 COD Homeland Security Training Institute instructor and Certified Emergency Manager Mike Fagel served as a member of the Department of Justice 9/11 Task Force, working at Ground Zero for three months following the 9/11 attacks. Join Fagel as he offers insights, personal stories, artifacts and photos from his time on the ground in the days and months following the terrorist attacks. His discussion also touches on the physical and mental health struggles Ground Zero responders continue to face in the years following the attacks. Of the 12-member team Fagel worked with in those three months at the base of the World Trade Center, he and two others are still alive. All three survivors battle serious illnesses, including Fagel himself who battled cancer and struggles daily with diminished lung capacity.

My life was profoundly affected because of what I witnessed while working at Ground Zero. It’s hard to capture the right words but I think about 9/11 every day of my life. Would I do it again? In a heartbeat. 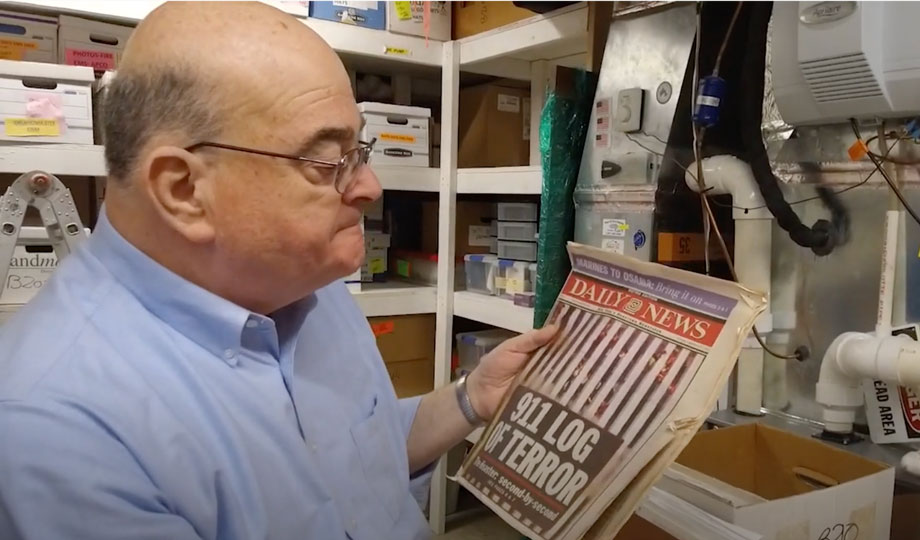