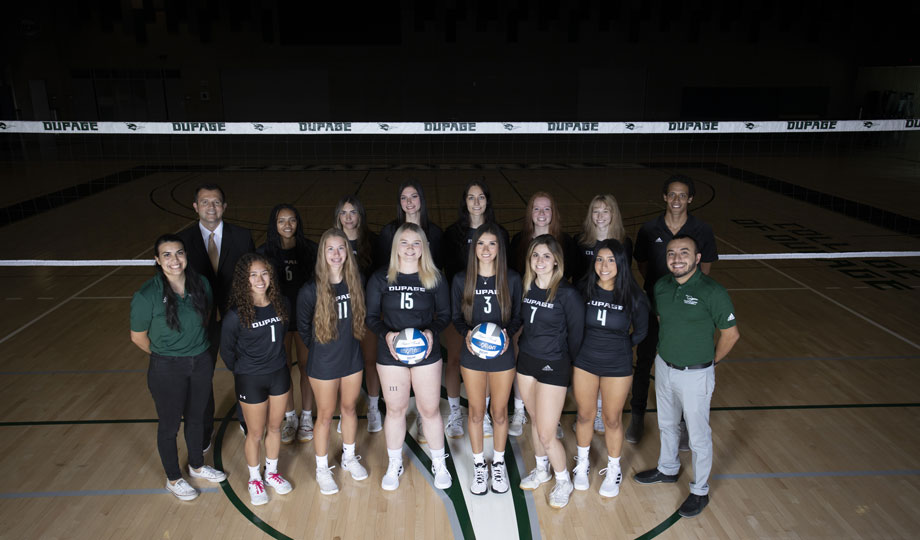 A complete match victory would best describe how the Chaparrals captured their first Region IV volleyball title in 19 seasons.

College of DuPage honored its share of all-tournament performers, but a cast of unsung stars found a way to make big-time contributions in the Chaps' 3-1 win over Joliet Junior College for the right to advance to the NJCAA Division III National Championship.

"Our role players were absolutely critical for us today," said Head Coach Tolis Koskinaris. "Our front-line people receive the accolades, but wow, it was impressive to see a complete victory."

Big leads paid off for COD in the opener and in the closing set, and in between, they fought through a game Joliet team that played for an upset.

"Joliet came out so strong," Koskinaris said. "Players like Alyssa Ohlund always play their best against us."

The Chaps, who are ranked No. 3 in the latest Division III poll, will have nearly two weeks off until they play in Rochester, Minn., for the nationals Nov. 10 to 12.

"It's been a long time coming to get to this point," Koskinaris said. "It sure felt good to win this at home."