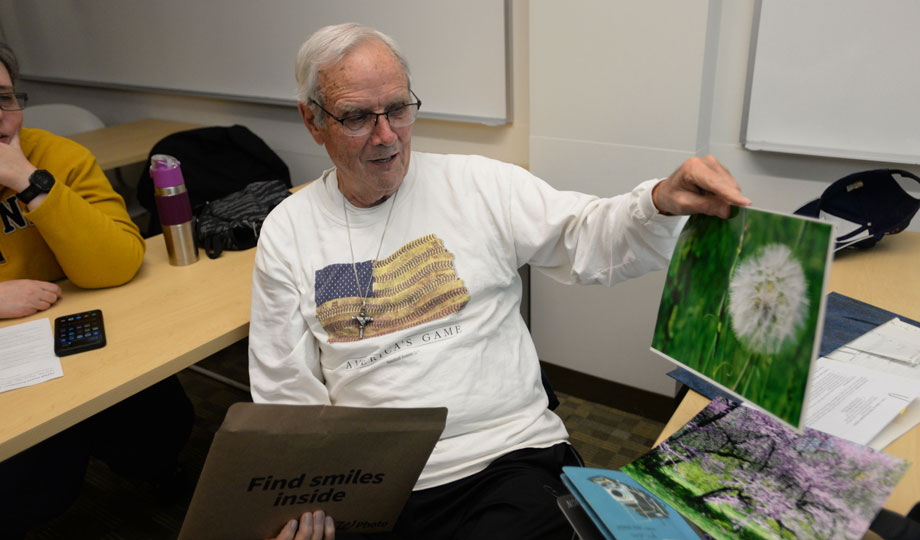 Dale Strohl has been taking photographs for more than 70 years, but now he is finding a fresh perspective in his photography class at College of DuPage.

Strohl started taking pictures when his father was a photographer for a police department in Kansas. He also spent some time in photography with the Navy before they made him an engineer instead. Strohl says it wasn’t until after he was married that he got serious about photography.

“Every place we’ve ever moved, I built another dark room,” said Strohl, adding he particularly enjoys nature photography, although he has taken quite a few pictures of his 16 grandchildren, too.

Strohl’s sons bought him a digital camera for his 70th birthday, which brought a new set of challenges. During his 42-year career as a salesman, Strohl didn’t have much use for computers. And now his iPhone’s camera offers new opportunities and challenges.

Strohl had previously taken art and computer courses at COD, so he enrolled in the “Color vs. Black and White Photography” course this spring with Continuing Education Instructor Erica Benson.

Benson has taught photography courses at COD since 2010, and she is also an alumna. All of COD’s Continuing Education classes take place in the evening, which Benson says makes for a relaxed low-pressure environment.

Students in a Continuing Education class are there because they want to learn a new skill. They are all eager to be there and eager to learn.

Strohl says Benson gave him extra help with the computer, especially using photo editing software like Adobe Photoshop. Strohl had been published and won contests with his photography before, but now he has a new appreciation for the technical side of things.

“Learning about the computer at 85 is a little tough, but I’ve enjoyed it a lot,” he said. “I never understood the digital part of it until now.”

Strohl says he plans to continue taking classes at COD this fall. Lately he has been taking photographs of flowers and scenery, which he turns into postcards that he distributes at local nursing homes.

“The wide variety of programming we offer is one of the main benefits,” said Jennifer Lange, who has been coordinator of the Continuing Education Program for four years.

Course offerings and schedules are developed based on community input, including music, cooking, dance, home improvement, personal finance and more.

Adult Enrichment courses offer rolling admission, so students can enroll at any time. The summer classes start as early as May 31.

Register for a Continuing Education Class 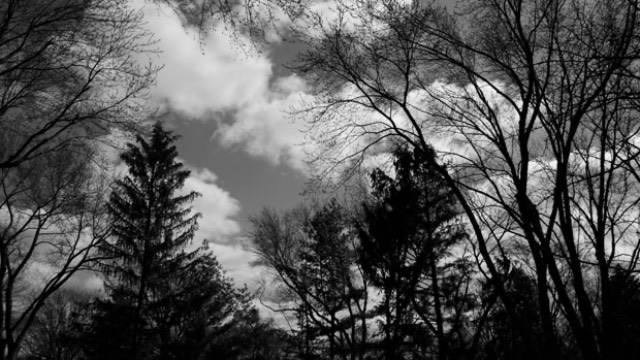 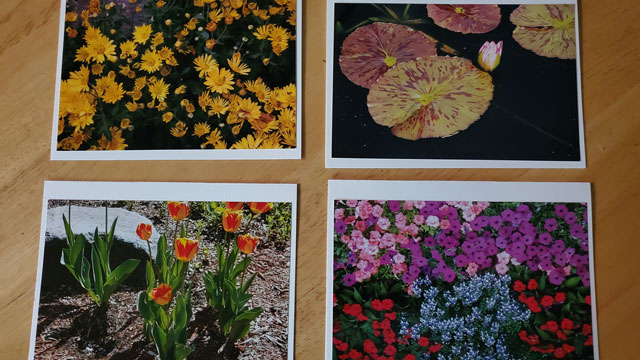 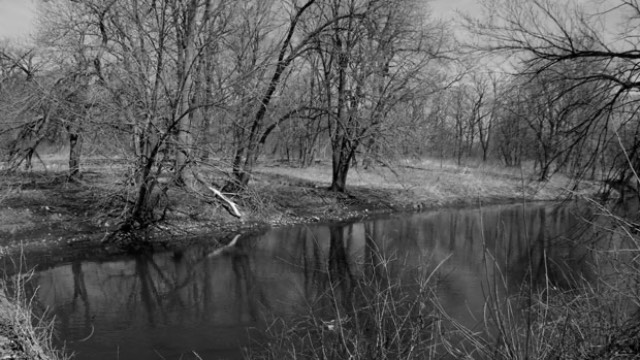