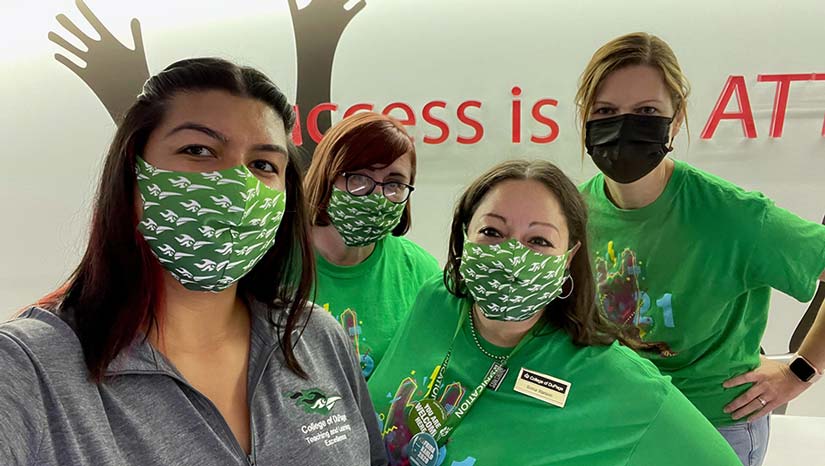 College of DuPage has been named to Forbes Magazine’s prestigious list of America’s Best In-State Employers for 2021, ranking 47th among the 100 honorees. 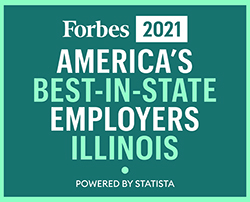 Forbes partnered with market research firm Statista to compile the list by surveying 80,000 individuals working for companies with at least 500 employees. Participants were asked to rate their willingness to recommend their own employers to friends and family, and to nominate organizations other than their own.

The ranking is divided into 25 categories including education, automotive, banking, insurance, government services and restaurants.

“Despite being among the hardest hit by the pandemic, employers in health care, education and retail dominated the rankings, accounting for 41 percent of the 2021 (overall) list, up from 38 percent last year,” said Forbes Senior Contributor Edward Segal.

COD President Dr. Brian Caputo expressed his gratitude for the recognition, which he said directly reflects the institution’s dedication to student success.

“It is an incredible honor to receive this recognition and to be named alongside large corporations and four-year institutions,” he said. “The College’s employees are dedicated to helping students achieve their goals. Their commitment to the College’s mission and the amazing work they do on behalf of this institution contributed much to this achievement.”