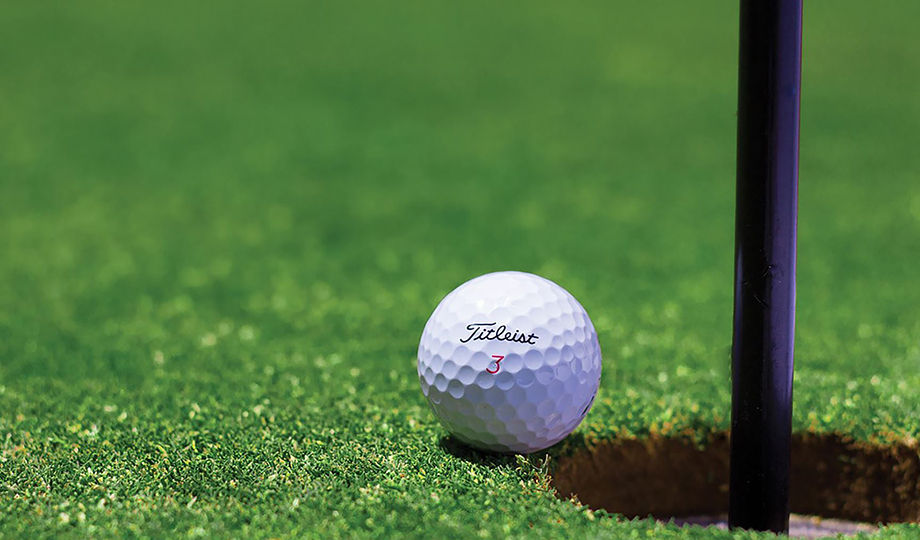 College of DuPage Director of Athletics and Recreation Ryan Kaiser recently announced that the Chaparrals will add women’s golf to their athletics program, beginning in the 2021-22 academic year.

The Chaparrals now offer 18 athletic programs and that number will extend to 19 when men’s volleyball begins in 2022-23.

“It is an exciting opportunity that will now exist for women golfers in DuPage County, who have the ability to attend and compete for COD,’’ Kaiser said. “It’s the right time to add this sport, that we believe will have the ability, in time, to compete at the national level.’’

The NJCAA recently split the women’s golf championship to provide both Division I and Division III national championships, allowing the Chaparrals to compete in next year’s D3 event.

“As we continue to focus our collective efforts on student success, I am thrilled that College of DuPage will launch women’s golf to further enhance the plethora of athletic offerings for our students,” said College of DuPage President Dr. Brian Caputo.

“Adding women’s golf shows a continued sign of growth here at COD and promotes the value of athletics as it pertains to the development and well-being of our students,’’ he said.