Mirta Pagnucci, Professor of Italian and French at College of DuPage since 2011, and an adjunct instructor in Italian at COD since 2009 was born in Tuscany, Italy, close to Siena, and has an M.A. in Comparative Literature and a Ph.D. in Italian with a minor in French from the University of Wisconsin-Madison. She has traveled extensively throughout Europe and in 2008 was a Fulbright Exchange teacher to Argentina, where she taught English at the Universidad de Cuyo. She has directed numerous study abroad programs to both Italy and France. She served as Director of COD's Siena, Italy program in 2012, 2014, 2016 and 2018 and COD's Bordeaux, France Program Director in 2013, 2015, 2017 and 2019. Before coming to COD she taught in the Foreign Language department at Northern Illinois University. In addition to her academic interests, Pagnucci enjoys reading historical fiction, learning languages, travel, music and art.

Peggy Durbala, Adjunct Instructor of Spanish at COD since 2014. In 2014 and 2016, she served as the Assistant Director for the COD Siena, Italy program and then returned to Italy in the summer of 2018 to work as an English tutor in an Italian host home in the region of Emilia Romagna. She is very excited to return to Siena for the 2020 COD Italy program. After receiving a B.A. and an M.A. in Spanish from Northern Illinois University, she taught middle school Spanish and later returned to NIU to teach Spanish and serve as the Assistant Director for World Language Teacher Licensure. She recently left full-time teaching to start a small business, Spanish Language Services. Combining her love of education and travel, she also works part-time as a Program Director for an educational travel company and has led high school student trips to Spain and Puerto Rico. A member of the American Association of Teachers of Foreign Languages (ACTFL), Durbala is a fully certified OPI, OPIc and AAPPL rater and is currently pursuing certification with the National Board of Certified Medical Interpreters. When not working or traveling, she enjoys studying Italian, biking, reading and spending time with her family and friends. 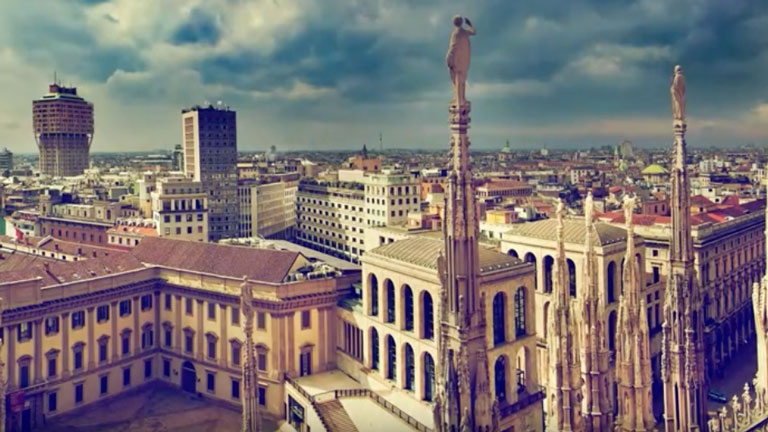