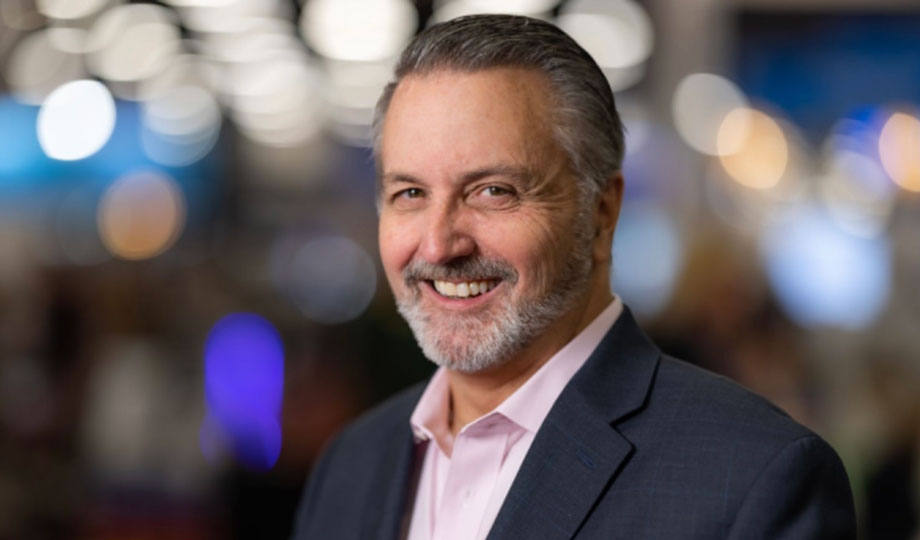 The summer Gus Vonderheide graduated from high school, a new resort was opening near his home. After touring the Indian Lakes Resort property in Bloomingdale and learning about the open positions, he joined the Convention Service team.

This first exposure to the hospitality industry convinced him to pursue it further, and he began to look for educational institutions.

“College of DuPage had a program that interested me,” Vonderheide explained. “After researching the program content, I decided to attend in the fall of 1980.”

Two years later, he graduated with an associate’s degree and began working full-time in the hotel industry. For the past 27 years, Vonderheide has worked for Hyatt and has led the sales teams in Louisville, Dearborn and Grand Hyatt Washington. He also spent time in the Worldwide Reservation Center in Omaha, Neb., where he managed the Western Worldwide Sales Office and group call desk.

In his role as Vice President of Global Sales – Americas, Vonderheide has the responsibility over Hyatt’s 500 largest corporate and agency accounts based in the Americas and doing business globally. His team of 50 generates approximately $1.2 billion in total spend to Hyatt annually. Part of a larger team, Hyatt’s Global Sales Force can be found in 16 additional locations around the world. He also leads the diversity business resource group for disabilities that is increasing awareness and exposure of disabled colleagues and guests.

“I take great pride in my beginnings, because COD confirmed in my mind that the Hospitality industry was where I wanted to spend my time,” he said. “The program gave me a look at many operating departments and clearly showed how they work together to provide the ‘experience.’ It allowed me the flexibility to hold a part-time job in the community I lived while earning a solid foundation in the industry where I would spend the next 40 years.”

More about the Culinary and Hospitality Management program