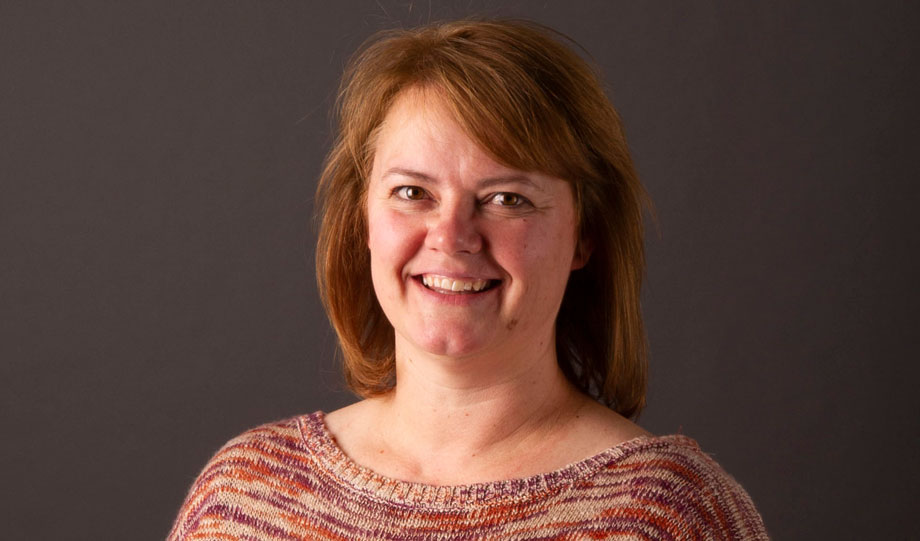 Kerensa Schwarz always wanted to be a teacher but thought she was too old to attend college. Thankfully, her friends thought otherwise.

“I was asked whether I wanted to turn 49 being a teacher or turn 49 wishing I was a teacher. This made me take my first step toward a degree,” she said. “Another friend also told me that the first step was always the hardest step, which is very true.”

Schwarz turned to College of DuPage for a variety of reasons. She wanted the flexibility to begin with only two courses to make sure she could still work full time, attend her children’s sporting activities and go to class.

“I thought I was too old to start, but there were so many other adults taking the same classes that it made me very comfortable,” she said. “Many of these adults also had the same goals as myself. By offering so many evening classes, COD was the only reason I was able to take the classes I could as I could pick certain days and certain times.”

“At that time, if it was not for these scholarships, I would not have been able to attend college due to my family’s finances,” she said. “I am still so very grateful to be a recipient.”

Having achieved a 4.0 GPA at College of DuPage, Schwarz transferred to Elmhurst College. While there, she was a member of the Education Leadership Council; received the Thaskala Award in Elementary Education, a teacher scholar award based on GPA and student teaching; was a member of the Alpha Sigma Lambda National Honor Society; and made the Dean’s list every semester, finishing with a GPA of 3.967. After earning her Bachelor of Arts in Elementary Education with a minor in ESL, she is now working in an elementary school at a local school district.

Her connection to College of DuPage continued as both of her children attended and transferred to Elmhurst College, where her daughter is pursuing teaching and her son nursing.

Schwarz said COD was a big factor toward reaching her dream and she feels fortunate to have realized it.

“I always wished to be a teacher, but working as a special education paraprofessional in a local school pushed me to get my teaching degree,” she said. “If I had to offer any advice to people thinking about entering any program at College of DuPage, I would advise them to do it sooner rather than later. The more I thought about taking the first step, the harder it became. During my time at COD, I gained a tremendous amount of confidence as well as knowledge that enabled me to be successful at Elmhurst College. Just take the first step. I wish I had taken mine many years ago.”