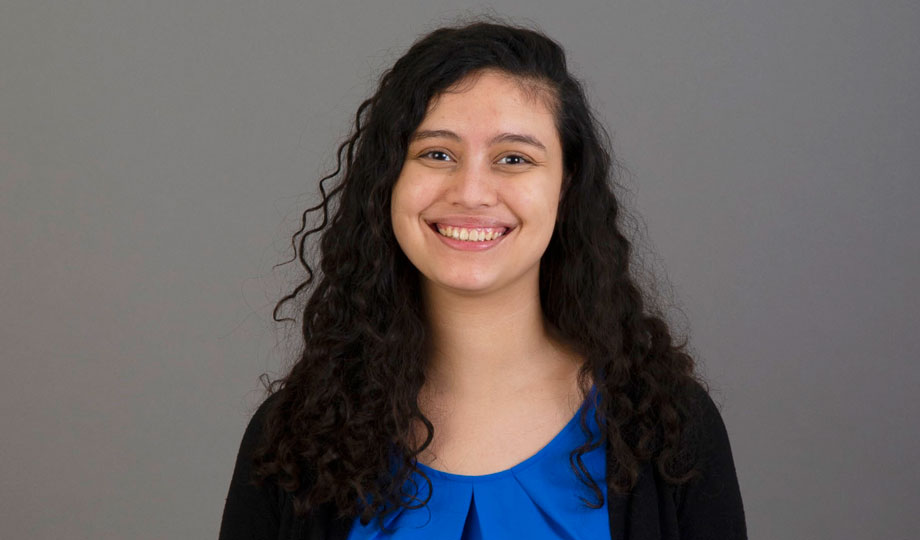 However, during her time at College of DuPage, she discovered a new facet to that interest.

"After volunteering at Glen Ellyn Children's Resource Center and the Fuel Pantry, COD's food pantry, I realized I want to learn how to make a positive change both in and out of government," she said. "I discovered I wanted to learn how to use the interdisciplinary tools of a public policy major to create real-world change."

Pascual decided COD was the best place to start her educational journey.

"I chose to attend COD to avoid having to take out student loans and going into debt, and I received a scholarship from the Naperville American Legion that helped fund my first semester," she said. "I also chose COD because of its great reputation and large student body, which I believed would offer more opportunities and a more traditional college experience than a smaller school.

"Attending COD also has given me the opportunity to explore different classes without the added pressure of accumulating any debt. For example, I was able to continue taking Spanish classes. Even though they do not directly relate to my major, I enjoyed taking the courses and feel like I have a greater appreciation for other cultures. I was even able to further this appreciation on campus by becoming co-president of the National Collegiate Foreign Language Honors Society, Alpha Mu Gamma."

Pascual was one of the College’s two nominees for the All-USA Community College Academic Team sponsored by Phi Theta Kappa.Earning her Associate in Arts degree with high honors, she transferred to the University of Illinois at Chicago, having received the UIC Phi Theta Kappa transfer scholarship. While at UIC, she received the Philippine Medical Association in Chicago scholarship and the UIC Chancellor’s Student Service and Leadership Award.

Pascual also gained experience through a variety of opportunities: as an intern at Prairie State Legal Services, as a research intern at the district office of Congressman Sean Casten, and working with a professor on a research project focused on the National School Lunch and School Breakfast program. Her long-term goal is to be in the legal field.

Having graduated with a bachelor’s degree in Public Policy, Pascual currently works at the Illinois Student Assistance Commission as a community worker. In this position, she helps high school and college students—many from COD—with the college and financial aid application process.

Pascual recommends that any student coming to COD should take advantage of the many opportunities the campus offers.

“Try out a new sport. I never played tennis before and joined the team this year. Join a club or two. Clubs and organizations on campus are a great way to meet new people and can often help students create connections after they graduate,” she said. “Students should go to the many fairs that have numerous organizations trying to recruit students. Look up at the cork boards all over campus that promote similarly great opportunities. Have the tutors at the Learning Commons help you with your assignments. Having a second person looking at my assignments and transfer essays has been extremely helpful.

“I am thankful that COD provided me with the general education classes I needed to prepare for my bachelor’s degree in public policy.”