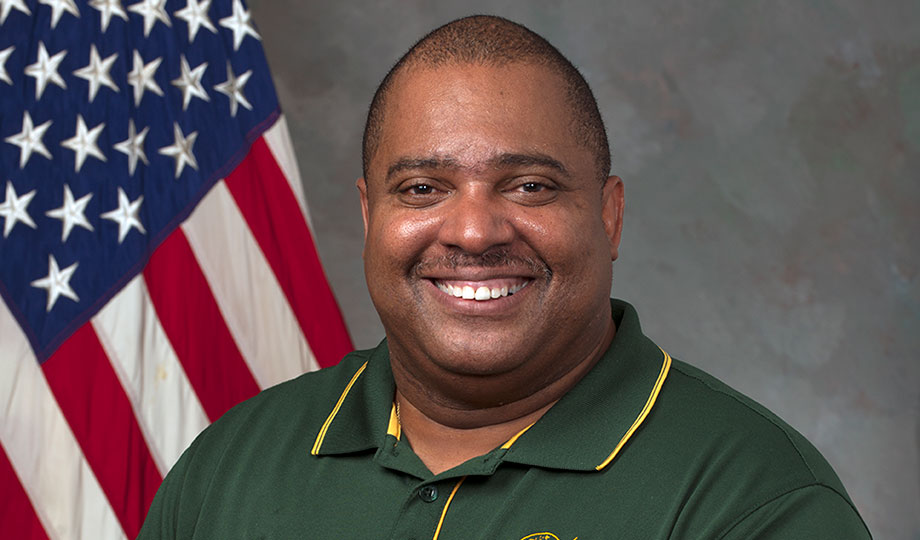 When Reggie Martin graduated from high school, a career working at NASA was not on his radar.

Much of his focus had been on playing sports, but he also spent some time developing skills in technical areas such as electronics and auto mechanics. Instead of attending college, Martin decided to enlist in the U.S. Navy and served for six years, including time on the USS John F. Kennedy. He is a veteran of the Bosnian War and the Desert Shield/Desert Storm operations during the Gulf War, and his recognitions include Operations Department Sailor of the Year in 1991.

After returning to the Chicago area to be near family and friends, Martin began working as a technician at Fermilab, where he was surrounded by scientists and engineers who fueled his interest in engineering. He then decided to enroll at College of DuPage, attending classes while continuing to work.

“My studies at College of DuPage laid a tremendous foundation,” he said. “The class sizes were small, so I got to know my professors pretty well. After spending time in the military, they were very helpful in easing the transition as far as getting back into the routine of going to school regularly.”

Martin completed his Associate in Engineering Science degree and transferred to the Illinois Institute of Technology (IIT), where he earned a Bachelor of Science in Electrical Engineering. He continued working at Fermilab throughout college and eventually moved into a position as an engineer.

In 2006, Martin obtained a position at NASA and has built an impressive resume at the agency. He is currently the lead integrator expert for the Kennedy Ground Control Subsystem (KGCS), where he is responsible for managing the research, design, development and implementation of all hardware and software interfaces.

My studies at College of DuPage laid a tremendous foundation.

Martin said the journey to where he is now has been due in large part to his decision to attend College of DuPage before transferring to a four-year university. At COD he developed skills in areas such as time management and responsibility, which helped him in transferring to IIT and later during his career.

“I had a goal to achieve, which at that time was getting to a four-year school,” he said. “I learned the intricacies and foundational skills that I still use in the work that I do today.”

Martin received one of NASA’s highest honors, the Silver Snoopy Award, for his work representing KGCS and coordinating with the center’s security team. He also was nominated as Employee of the Year in 2016.

Recently, Martin has put much thought into academic choices as his children, who are now teenagers, prepare for college. He said students today can benefit from earning an associate degree before pursuing a bachelor’s.

“When you transfer with your associate degree, you have already reached a certain level of success, and you won’t end up paying more money for essentially the same courses that are offered at a four-year school.”

Martin expressed pride when reflecting on the long-term benefits COD has had on his career.

“Even though NASA wasn’t my original goal, I always wanted to get better and improve every step of the way,” he said. “College of DuPage helped me get to the next level and kept me moving forward.” 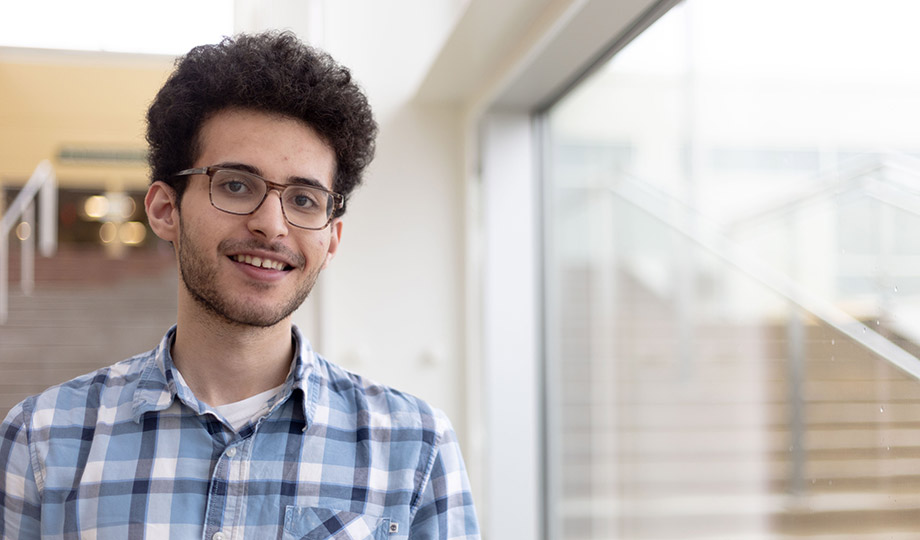 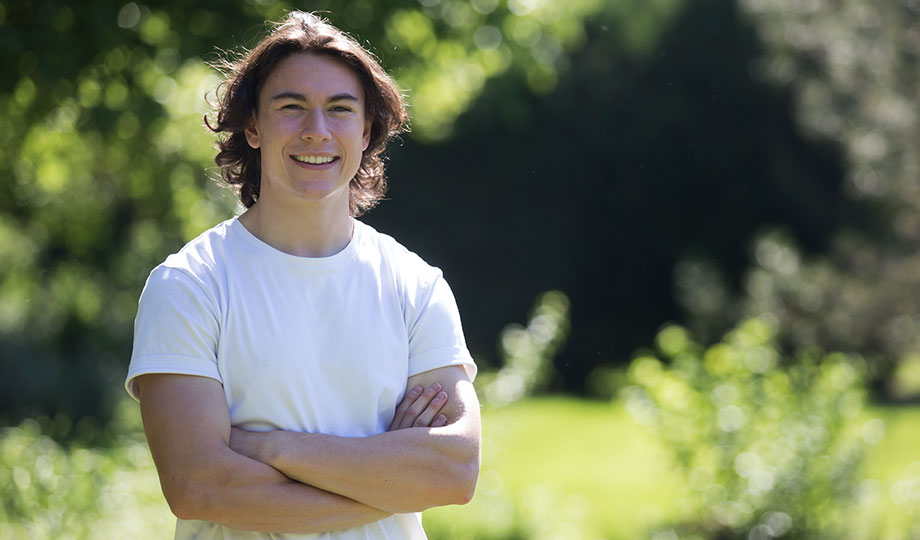 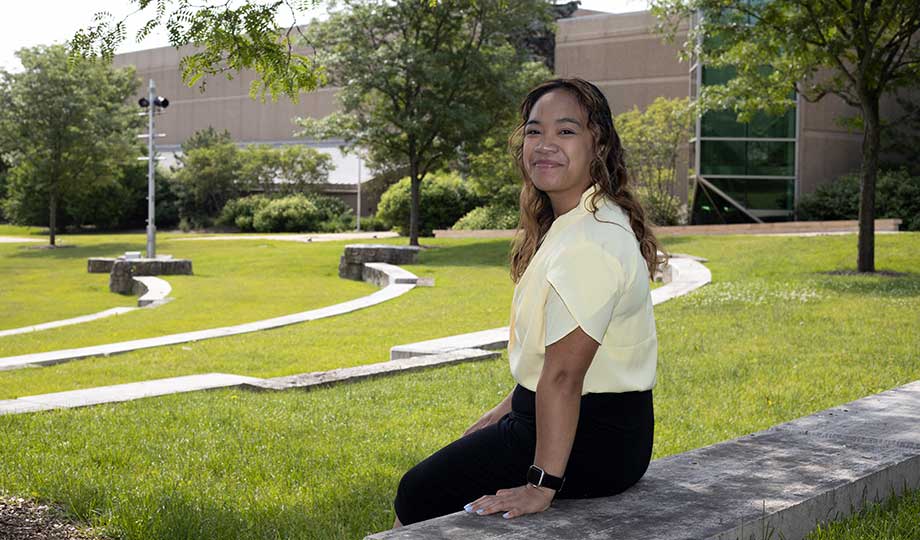 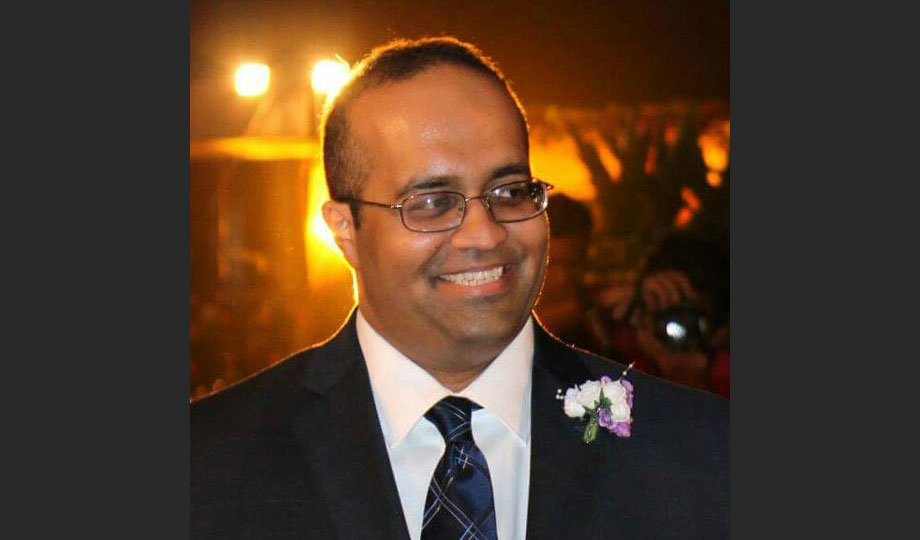 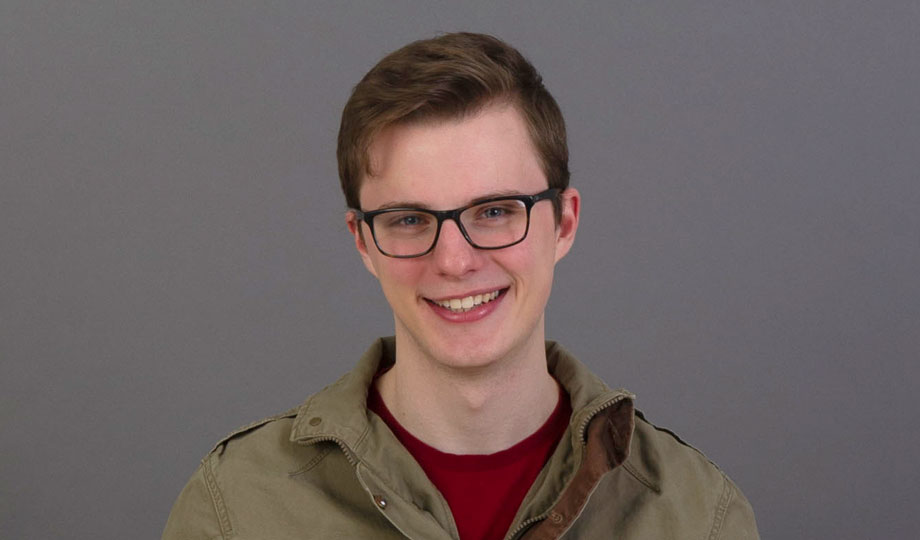