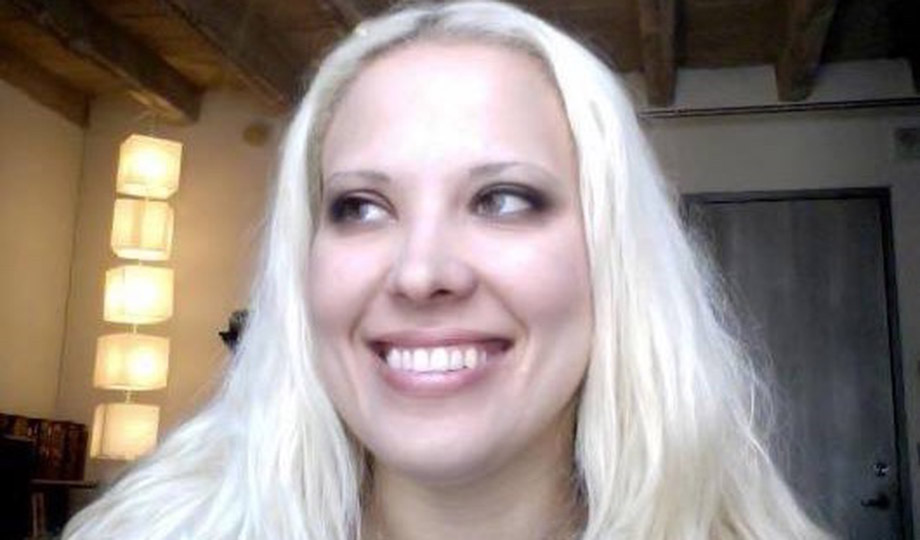 Ronda de Paola has an ear for music and also heard that College of DuPage had an exceptional music department.

“I already knew what my major would be,” she said. “Convenience, location and excellence helped me decide on College of DuPage.”

It helped that de Paola received several scholarships during her time at COD: the Tandaric Memorial Fine Arts Scholarship, the COD Returning Adult Scholarship and the Naperville Rotary Scholarship. After earning her Associate in Fine Arts degree in Music, de Paola transferred to Columbia College in Chicago to study film and music.

After graduating from Columbia, she finished her MFA in Film from the Academy of Art University in San Francisco and a Master of Music in Music Education from Boston University, which allows her to teach music at a college level.

For several years, de Paola worked on a variety of scripts and completed several films. Her documentary “Love the Second Time Around,” about senior citizens finding love again, screened at numerous film festivals. Her short film “Cut Time,” which she wrote, directed and starred in, premiered at the Naperville Independent Film Festival.

She also taught film appreciation and Introduction to Music at Moraine Valley Community College while continuing to focus on her music. She launched a successful YouTube channel on transforming life through positivity, which hit 100,000 subscribers, and she currently travels around the world filming videos for her channel.

“Because of this success, I was able to purchase a Steinway family baby grand piano, which now proudly sits in my living room. It reminds me of the lovely Steinway grands I used to play at COD,” she said.

Looking back on her education at College of DuPage, de Paola thinks very highly of the music staff.

“I still keep in contact with many of the professors there and continue to study with Svetlana Popova, whom I adore to this day,” she said. “All of the music staff and faculty have been especially helpful and supportive in every area. Special thanks go to Steven Havens, Lee Kesselman and Ken Paoli.”