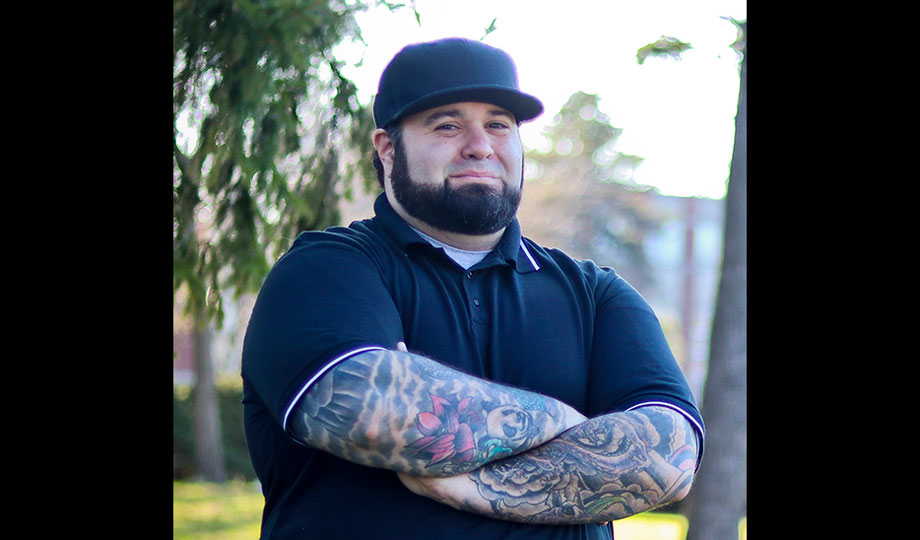 Chris Colucci’s family has a background in radio, journalism and photography, and this helped spur his decision to enter a creative profession.

After taking time off from school to work full time, Colucci decided to resume his education, and he wanted to become a writer and director of his own films. He found the perfect fit in College of DuPage’s Motion Picture/Television program.

“COD offered everything I was looking for,” he said. “What I love about the MPTV department is that the professors teaching you are people who have worked heavily in the field. They aren’t just teaching out of books but instead teach from personal experience. When I went into school, I had dreams of Hollywood, but my instructors gave me a real-world sense of how difficult and competitive this profession can be, and that you need to work extremely hard and network to get yourself somewhere in the business. It humbled me, yet presented a new challenge for my career goals.”

After being introduced to the different elements of film and television, Colucci changed his focus from directing to videography, editing and motion graphics. While at COD, he started working for a local TV station and as a freelance camera operator for major Chicago sporting events, such as with the Blackhawks and White Sox.

“I am very pleased with where I’m at in my career. Our company is growing by leaps and bounds, and there are always new opportunities for me to flex my muscles as an editor and behind the camera,” he said. “While I’ve drifted a bit from the dreams of Hollywood lights, I still enjoy the art of filmmaking and plan to work on more of my own short films. No matter where life takes me, I’ve built a lot of experience in my field and plan to pursue it for years to come.”

Colucci’s advice to prospective students is to remember that media is a massive career field.

“You don’t have to win awards or have your name in lights to make a positive impact on this industry. Walk into class with an open mind, and I can assure you that you’ll find an element that can become your passion,” he said. “At the same time, never forget that MPTV is a creative career path. You will learn how difficult it can be but also how rewarding it can be. Don’t just take classes, get yourself into the field in any way possible while you’re in school, and also get yourself out to meetups and film societies and master the art of networking.

“If you’re passionate about being a filmmaker, then focus yourself on the art and master it. What is really boils down to storytelling. No matter how expensive the equipment is, or how famous the actors are, no film is worth viewing if it doesn’t tell a good story. Master the art of storytelling, and you will come very close to mastering the art of filmmaking.

“I feel like I was able to find my true passion within this enormous industry, and that’s thanks to the amazing people teaching at COD.”

More about the Motion Picture/TV program