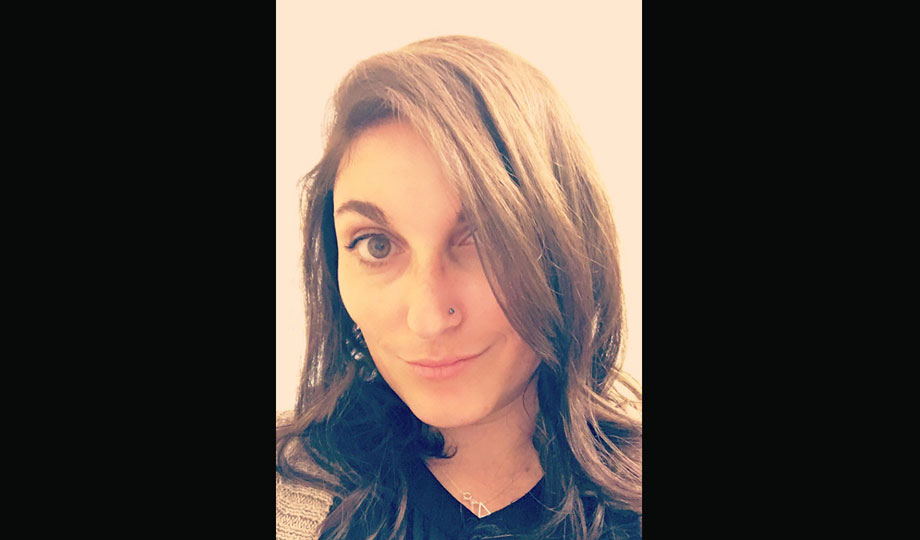 Naomi Cain previously attended another community college after high school but was unsure what to study.

She instead left school and entered the workforce, spending seven years working her way up at her company to the position of client service coordinator. But Cain knew this wasn’t the career she wanted.

“I had a few teachers in high school who made an enormous impact on me. They helped me see things in a different light and I wanted to be that person for someone else,” she said. “I felt like Human Services was the right field to allow me to do this.”

Cain chose College of DuPage because it was affordable, close to home and allowed her to continue working while pursuing a degree. Considering her low GPA in high school, she was pleased with her success.

“After I finished my first semester with straight A’s, I decided to push myself and see how long I could keep this up,” she said. “My teachers were a wonderful source of support. The full-time faculty is outstanding and our advisor, Carrie Bills, has been there for me every step of the way. Without them, this journey would have been a lot more difficult.”

Cain became active on campus and was president of the Human Services Network Club and Tau Upsilon Alpha as well as a member of Phi Theta Kappa. Off-campus, she volunteers at the YWCA with school prevention programs, including the Child Assault Prevention (CAP) program, and takes call shifts for the rape crisis center.

She also received several scholarships through the COD Foundation: the Foundation’s Achiever’s Scholarship and the Naperville Woman’s Club Scholarship.

In 2018, Cain was selected as one of the College’s outstanding graduate finalists. While she is taking a break to devote time to her family and two young children, she plans to transfer to National Louis University through COD’s 3+1 program. Then she would like to pursue a master’s degree in Psychology.

She is happy to have returned to school and highly recommends College of DuPage and the Human Services program.

“I feel like COD sets such a high standard for education that the first school I attended could not even compete with,” Cain said. “The professors I had in my time at COD have been amazing. They truly care about you and want you to succeed. The Human Services program has such great relationships with agencies within DuPage County that it makes networking almost effortless. I also had the privilege of working in the Human Services office as a student aide, so that further helped with the networking aspect.

“Thanks to my teachers, the scholarships and the never-ending support from my husband, I am proud to say that I graduated from COD with a 4.0 GPA.”

More about the Human Services program