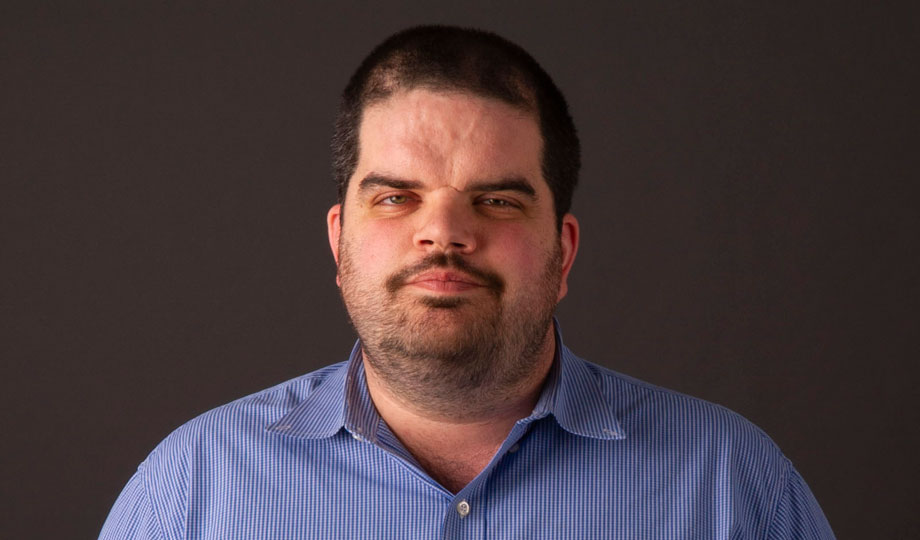 Keith Yearman's love of geography began as a little boy.

"My parents used to have Ford LTDs with the bench seat. In the days before seatbelt laws, I would stand on the back hump and look out the front window. I’d try to read the street signs, or look at the road map and see what little towns were coming up. I was always fascinated by maps and those little hamlets and crossroads that have long since disappeared," he said.

Yearman earned his associate's degree from College of DuPage and then his bachelor's and master's degrees from Northeastern Illinois University. After school, though, instead of turning to teaching, he spent one year working in Chicago with the Social Security Administration.

"I hated it. I now understand how truly inefficient government is," he said.

Instead, he turned to the classroom, and through education he's had the chance to explore the world. Yearman shares his passion for geography through his outside work, such as his interest in Route 66 between Chicago and Joliet and in the various neighborhoods of Chicago. He launched a project that led to the short film “Remembering Jewish Lawndale.” Co-produced by the College’s Geography program and the Illinois Geographical Society, the 30-minute film details the rich history of Lawndale, one of Chicago’s more than 200 neighborhoods. Yearman contacted Irving Cutler, former Geography chair at Chicago State University who grew up in Lawndale, and the two men took a driving tour of the community and began discussing its history.

Yearman has also become involved with human rights issues that also tie into his global outlook on life.

"I like to share my experiences, and I hope students start to see the world through the lens of a geographer," he said. "Likewise, I’ve tried to encourage students to submit work to journals and magazines. I hope they can start building their resumes and portfolios with my classes.

"I find inspiration in the late Esther Chavez Cano, who ran the battered women’s shelter Casa Amiga down in Ciudad, Juarez, and in Rea Dol, who runs SOPUDEP in Petionville, Haiti, who really deserves yearly nominations for the Nobel Peace Prize for her work. I helped her years ago to get government food for their daily hot lunch program – and so wish I could get back to Haiti to help her again."

More about the Geography program