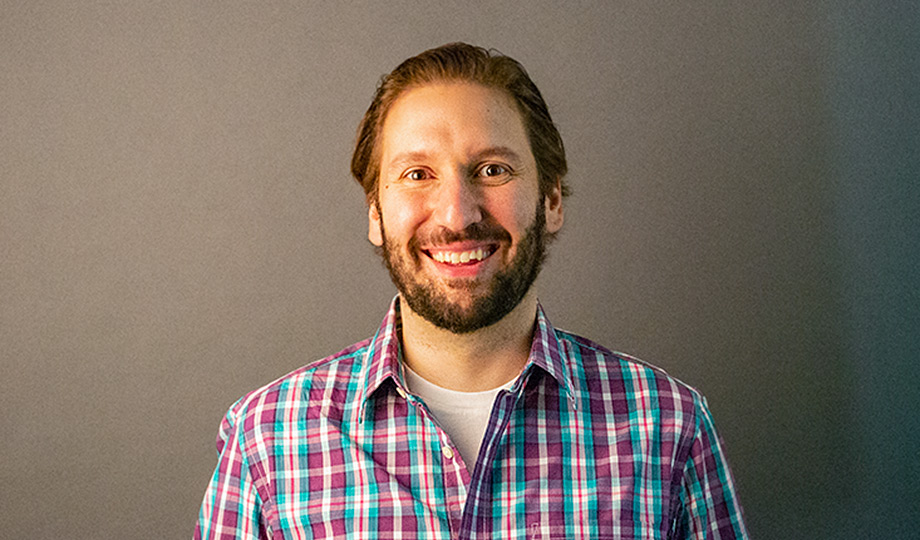 Growing up, nothing interested Les Wolf more than history and anthropology.

"My parents had a World Book Encyclopedia, and I can remember reading about countries like Canada, Peru, Russia, Saudi Arabia and Ethiopia when I was in grade school. Even before I could read well, I would pour over the pictures for hours," he said. "I was fascinated by human beings, and as I grew older, I began reading history books. By the time I was in high school, I was regularly reading books about Asian, African and Middle-Eastern history."

Wolf then began studying religion in order to get a better understanding of the history books he was reading.

"I started off with Buddhism, Hinduism and Islam, but eventually I began reading about Judaism and Christianity as well. When I went off to college, I soon resolved that I would become a professor of religious history. At one point during my undergraduate career, I enrolled in a philosophy class, thinking that the study of philosophy might complement my study of history and religion. I immediately became hooked on philosophy and eventually went on to earn a Ph.D. in the subject. So, history led to religion, which led to philosophy.

"I became a Christian just before starting graduate school, and this led me to spend a lot of time studying the Old and New Testaments, as well as Jewish and Christian history and Jewish and Christian hermeneutics. Furthermore, I was still very interested in Islam, and I continued my studies of that faith as well."

Wolf spent several years as a teaching assistant at Yale during graduate school, and he was a teaching fellow at Augustana College for one year. When he finished his Ph.D., Wolf hoped to find a job teaching religious studies and philosophy. And he considers himself fortunate to have done just that at College of DuPage.

"Discussing an idea with someone else is always more fun than reading about it, and teaching an idea is even more fun than discussing it with someone, for teaching involves discussion and a lot more besides," he said. "Through teaching religious studies, I can help students to understand both themselves and society, their families and friends as well as their neighbors. I can help them understand history, foreign policy and even human nature. I’d like them to get a sense not only of what people of different faiths believe, but also how they live, and what it’s like to live one’s life as a follower of a religion that the students themselves do not profess. I want them to get a sense of what it’s like to be Jewish, Muslim, Hindu, Sikh, etc. from the 'inside,' as it were. I want my students to cultivate both empathy and sympathy for people of other religions while being properly critical and objective when evaluating the truth claims that all religions make.

"Through teaching philosophy, I can help them understand different -- though often related -- aspects of human intellectual history, and I can help them think critically about issues such as free will, the mind-body problem, and the nature of scientific explanation. That’s pretty exciting stuff. Moreover, I’d like them to develop an appreciation for both the power and limits of human reason to answer some of the most important questions that human beings have faced.

"I love interacting with students, and there’s nothing more satisfying than helping students to succeed or discover their own interests. If I can help a student to think more critically or write more clearly, I’m far more satisfied than I ever could be reading Aristotle or Sufi poetry by myself. And if I can help them to discover a passion for Aristotle or Sufi poetry, that’s even better."

More about Philosophy and Religious Studies